18 For you have not come to what may be touched, a blazing fire and darkness and gloom and a tempest 19 and the sound of a trumpet and a voice whose words made the hearers beg that no further messages be spoken to them. 20 For they could not endure the order that was given, “If even a beast touches the mountain, it shall be stoned.” 21 Indeed, so terrifying was the sight that Moses said, “I tremble with fear.” 22 But you have come to Mount Zion and to the city of the living God, the heavenly Jerusalem, and to innumerable angels in festal gathering, 23 and to the assembly[a] of the firstborn who are enrolled in heaven, and to God, the judge of all, and to the spirits of the righteous made perfect, 24 and to Jesus, the mediator of a new covenant, and to the sprinkled blood that speaks a better word than the blood of Abel.

25 See that you do not refuse him who is speaking. For if they did not escape when they refused him who warned them on earth, much less will we escape if we reject him who warns from heaven. 26 At that time his voice shook the earth, but now he has promised, “Yet once more I will shake not only the earth but also the heavens.” 27 This phrase, “Yet once more,” indicates the removal of things that are shaken—that is, things that have been made—in order that the things that cannot be shaken may remain. 28 Therefore let us be grateful for receiving a kingdom that cannot be shaken, and thus let us offer to God acceptable worship, with reverence and awe, 29 for our God is a consuming fire.

At the outset we [Lutherans] must again make the preliminary statement that we1 do not abolish the Mass, but religiously maintain and defend it. For among us masses are celebrated every Lord’s Day and on the other festivals, in which the Sacrament is offered to those who wish to use it, after they have been examined and absolved. And the usual public ceremonies are observed, the series of lessons, of prayers, vestments, and other like things.

Of the Term Mass.

78 The adversaries also refer us to philology. From the names of the Mass they derive arguments which do not require a long discussion. For even though the Mass be called a sacrifice, it does not follow that it must confer grace ex opere operato, or, when applied on behalf of others, merit for them the remission of sins, etc.

79 Leitourgia, [liturgy] they say, signifies a sacrifice, and the Greeks call the Mass, liturgy. Why do they here omit the old appellation synaxis, which shows that the Mass was formerly the communion of many? But let us speak of the word liturgy.

80 This word does not properly signify a sacrifice, but rather the public ministry, and agrees aptly with our belief, namely, that one minister who consecrates tenders the body and blood of the Lord to the rest of the people, just as one minister who preaches tenders the Gospel to the people, as Paul says, 1 Cor. 4:1: Let a man so account of us as of the ministers of Christ and stewards of the mysteries of God, i.e., of the Gospel and the Sacraments. And 2 Cor. 5:20: We are ambassadors for Christ, as81 though God did beseech you by us; we pray you in Christ’s stead, Be ye reconciled to God. Thus the term leitourgia agrees aptly with the ministry.

Excerpts from the Apology of the Augsburg Confession, Article XXIV

In the past few years we have been doing some catch up on building maintenance for Trinity Lutheran Church. In recent years we’ve repainted Trinity, then Bethel in Presque Isle, and this summer we plan to repaint the parsonage and make a couple of other repairs. While we are going to be doing the painting on the house with volunteer labor, unlike the church painting, we will still have expenses in regard to supplies and equipment. If you would like to help with this project please mark donations specifically for this project.

PLEASE NOTE – only donate to this project above and beyond your regular offerings. The purpose of these designations is to fund the project beyond the regular operating funds of church rather than take away from them. Thank you for keeping this point in mind as well. 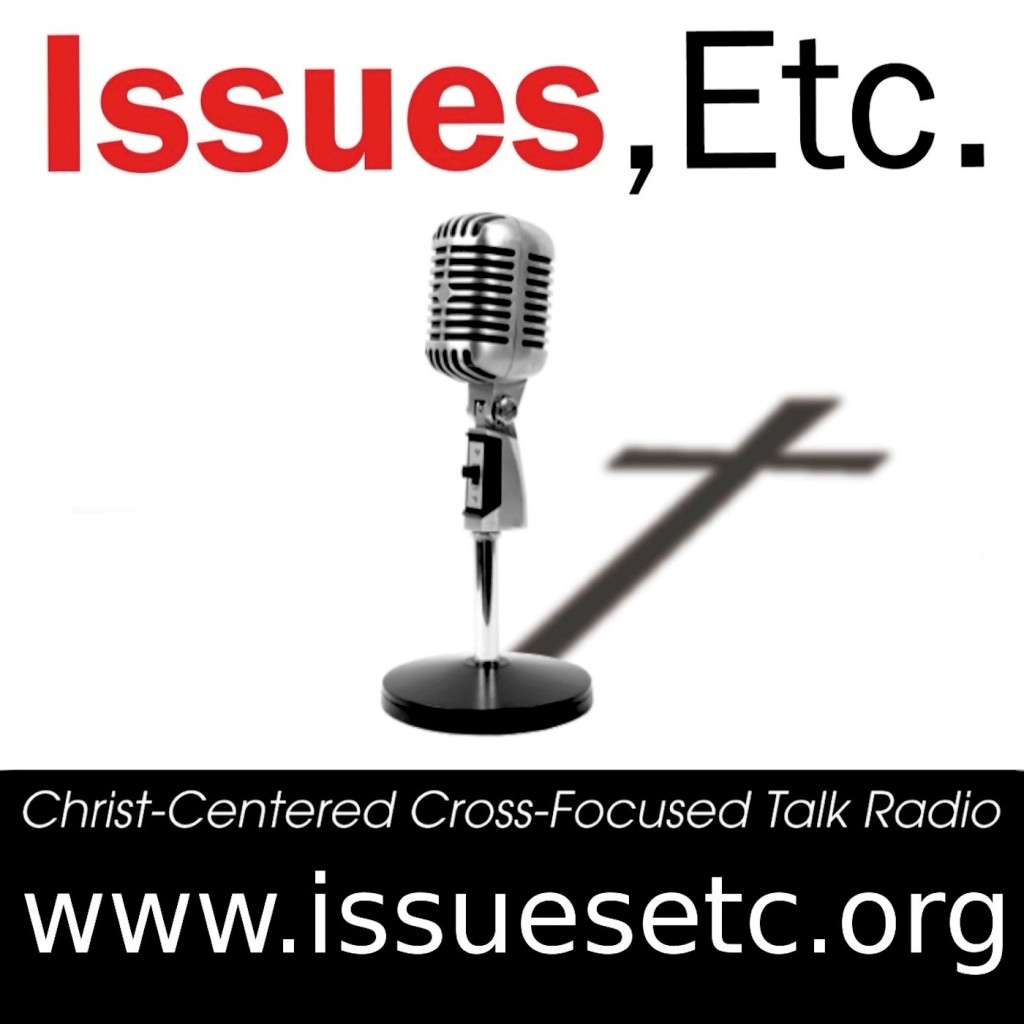 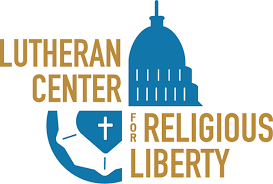 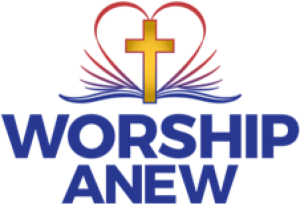 Lutheran Ministries Media, Inc., located on the campus of Concordia Theological Seminary in Fort Wayne, produces a weekly, 30-minute Lutheran broadcast worship service called Worship Anew. Each service includes music, scripture readings, prayers, and a pastor delivering a message that is designed to feel one-on-one to the viewer. Each program is closed-captioned for the hearing impaired.

Weekly programs are distributed in three different ways: first, through the purchase of airtime on local TV stations and the TCT network cable satellite broadcast station, second, a DVD subscription, and thirdly, through webcasts that can be found and viewed on our homepage. For more information, click here.

A Lutheran podcast on congregations, Christian households, and resistance in our time.